With an infectious energy, unparalleled stage presence and showcasing the most distinct vocals around, Empire of Sound are aptly named.

Not only does their musical prowess stretch the boundaries, it also allows Empire of Sound to provide an incredibly expansive set list featuring songs from every genre and decade you could ever want.

Performed by the finest musicians in the industry, you can expect a slick performance with the raw edge only true talent can deliver. Primarily starting as a 5-piece the band can go up to a 10-piece showband. Making Empire of Sound the ultimate solution for corporate entertainment, luxury events and high-end private parties.

"Empire of Sound...absolutely the nicest, most generous people ever! They were incredible and many of our guests said they were the best band they had ever heard !!! They had Le Manoir rocking! We thought they were just spectacular!! 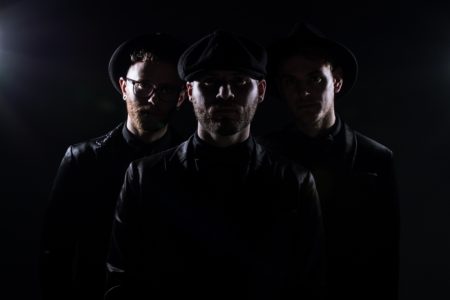 A world class power-pop trio, Radio offer a non-stop party playlist so your guests never have to endure a dull moment. 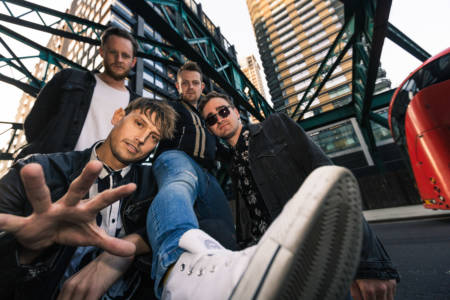 Bloc off the Wall

A unique band ranging from solo acoustic through to a 4 piece high-energy party experience.