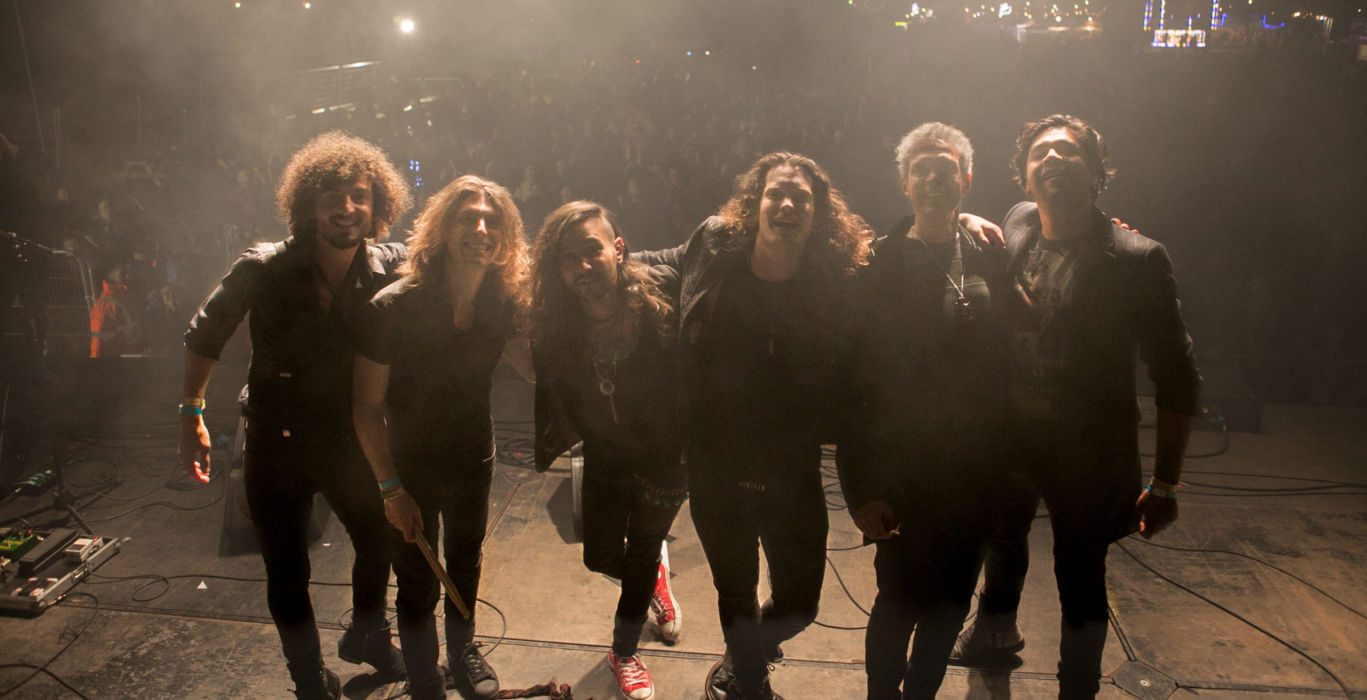 Legacy are a modern super-group formed of some of Rock and Roll’s finest musicians.

Their legendary live shows epitomise the raw energy, charisma, and arena-sized grandeur of the most revered names in Rock history including Led Zeppelin, The Rolling Stones, The Beatles, Queen, Pink Floyd…and even Michael Jackson! Legacy have rocked the biggest stages in every corner of the world; with individual credits including Iggy Pop, Level 42, T’Pau and Sinead O’Connor.

In true Rock and Roll style, Legacy boast one of the finest frontmen in the industry –Jesse Smith. With an enviable career that has included headline shows at Wembley Arena, Isle of Wight Festival, Download Festival and Thriller Live in the West End; Jesse is no stranger to the biggest stages in the world.

From corporate and private clients, through to festival stages and international sporting events; Legacy’s authentic sound, and stadium-swagger never fail to impress. 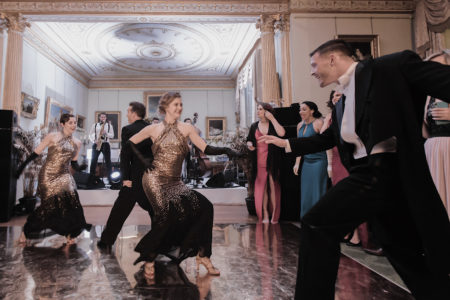 Carte Blanche Production is a bespoke creative agency specialising in dance and immersive performances for live events and screen work. 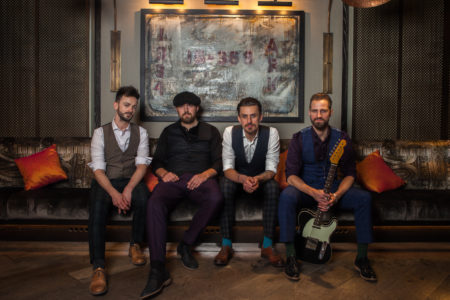 A world-class showband full of charisma and effortless talent who have performed for the most discerning audiences across the world. One of the most sought-after and unforgettable showbands in the UK with their relentless party setlist and showmanship.